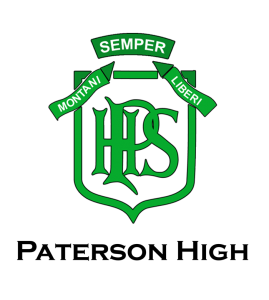 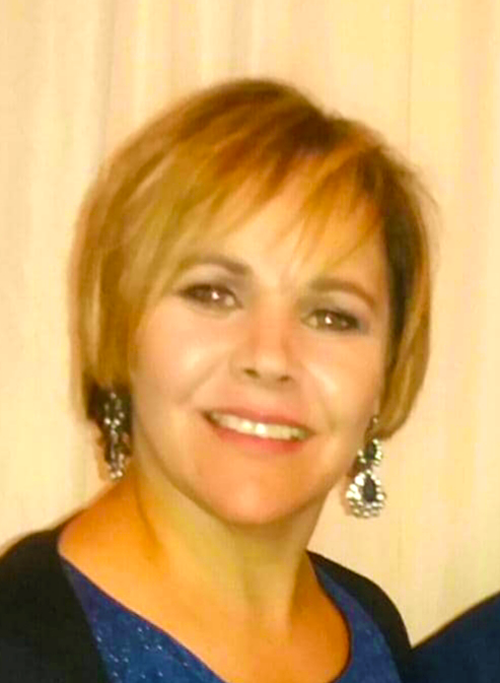 MRS. ROSE DE DONCKER was appointed as the principal of PATERSON HIGH on the
9 th January 2019.
She is the first female principal in the 96 year history of the school.
Mrs. De Doncker started at Paterson High in June 2015, after having been appointed as the
HEAD OF THE MATHEMATICS department.
She had previously served in this same position at McCarthy Comprehensive School, in
Uitenhage for approximately 8 years. In December 2015, Mrs. De Doncker, was appointed
as deputy principal after Mr. Fredericks had retired and this post became available. In
August 2018, when DR. PILLAY, her predecessor retired, she was the acting principal for a
period of 5 months until she was appointed as principal the following year.
Mrs. De Doncker, is a Mathematics teacher and is still currently teaching grade 11 and
grade 12 Mathematics at school. She has been an educator for 31 years and has a wealth of
experience in terms of teaching as well as administration and management.
She matriculated at Gelvandale High School in 1986, went on to complete her teacher’s
diploma at Dower College and then proceeded to finish her BA degree at the then University
of Port Elizabeth. She completed her HONOURS degree in Mathematics Education at the
North West University. She is married and a mother of two boys, aged 17 and 19. 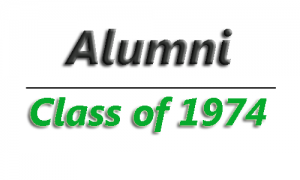